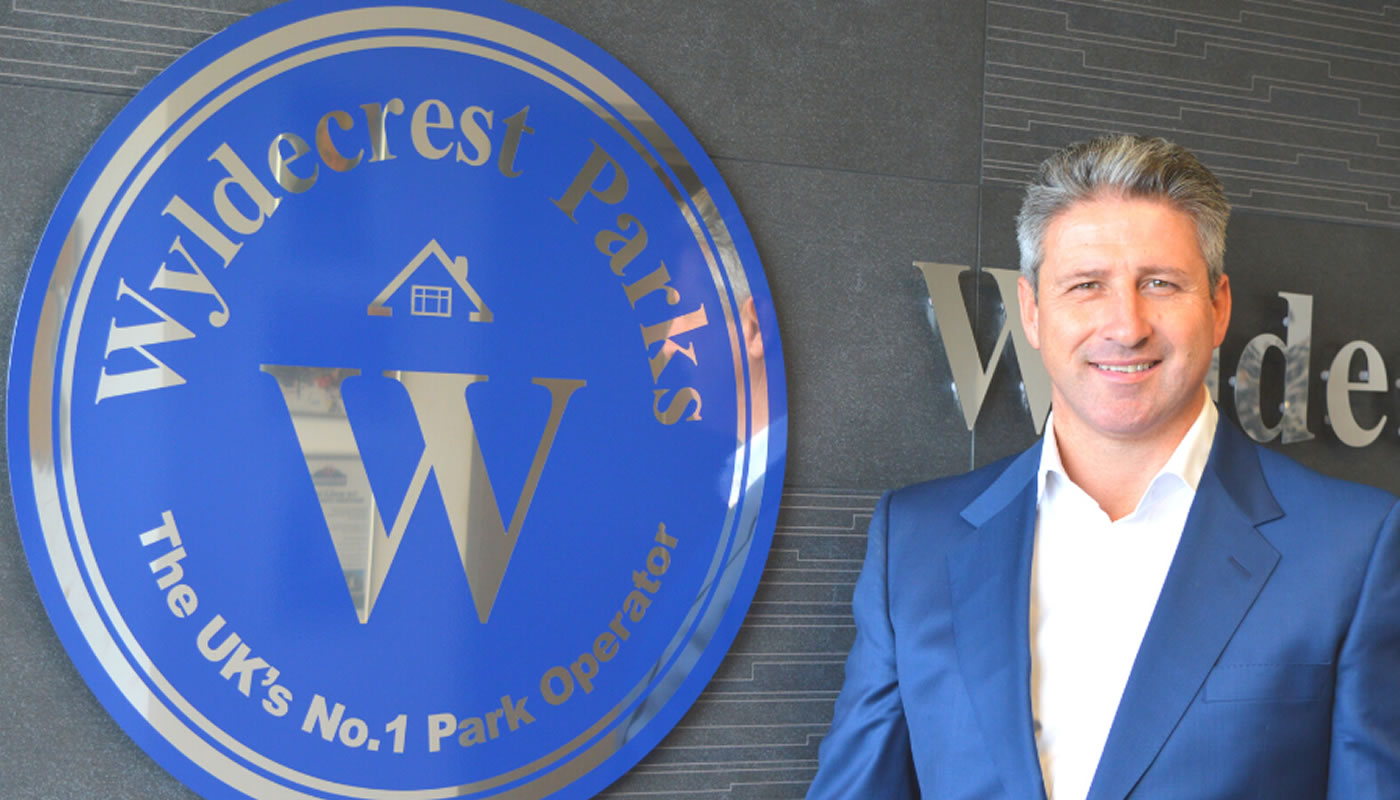 TV’s gypsy millionaire has given his solution for how to solve the country’s affordable housing crisis following his acquisiiton of a park homes estate in West Berkshire.

Alfie Best Senior is the owner of Wyldecrest Parks and appeared on ITV’s ‘Undercover Big Boss’ in August this year.

Mr Best Snr recently acquired Pinelands Residential Park in Padworth Common for £1.6 million, and will invest £500,000 into it.

He believes park homes are the answer to the nation’s affordable housing crisis.

But what are park homes? Park homes are one-storey prefabricated homes that can be transported on a chassis, effectively making them mobile.

Typically, they have two double bedrooms, but they can go up to four bedrooms, have walk-in wardrobes and sport the usual home facilities like bathrooms and kitchens.

The Local Democracy Reporting Service spoke with Mr Best Snr about the acquisition and how park homes could be the answer to the nation’s affordable housing problem.

Mr Best Snr said: “We acquired the park from a family interest who’ve owned it for a lifetime, but it’s lacked investment over the years.

“We will invest £500,000 into new drains, electricity supply, tarmac, five new homes and bringing the site up to 21st Century standards.

“If you categorically compare them,  park homes are the solution to the affordable housing problem.

“Compared with a like-for-like bungalow, park homes are at least 50-75 per cent less.”

Click here to read the full article on The Reading Chronicle