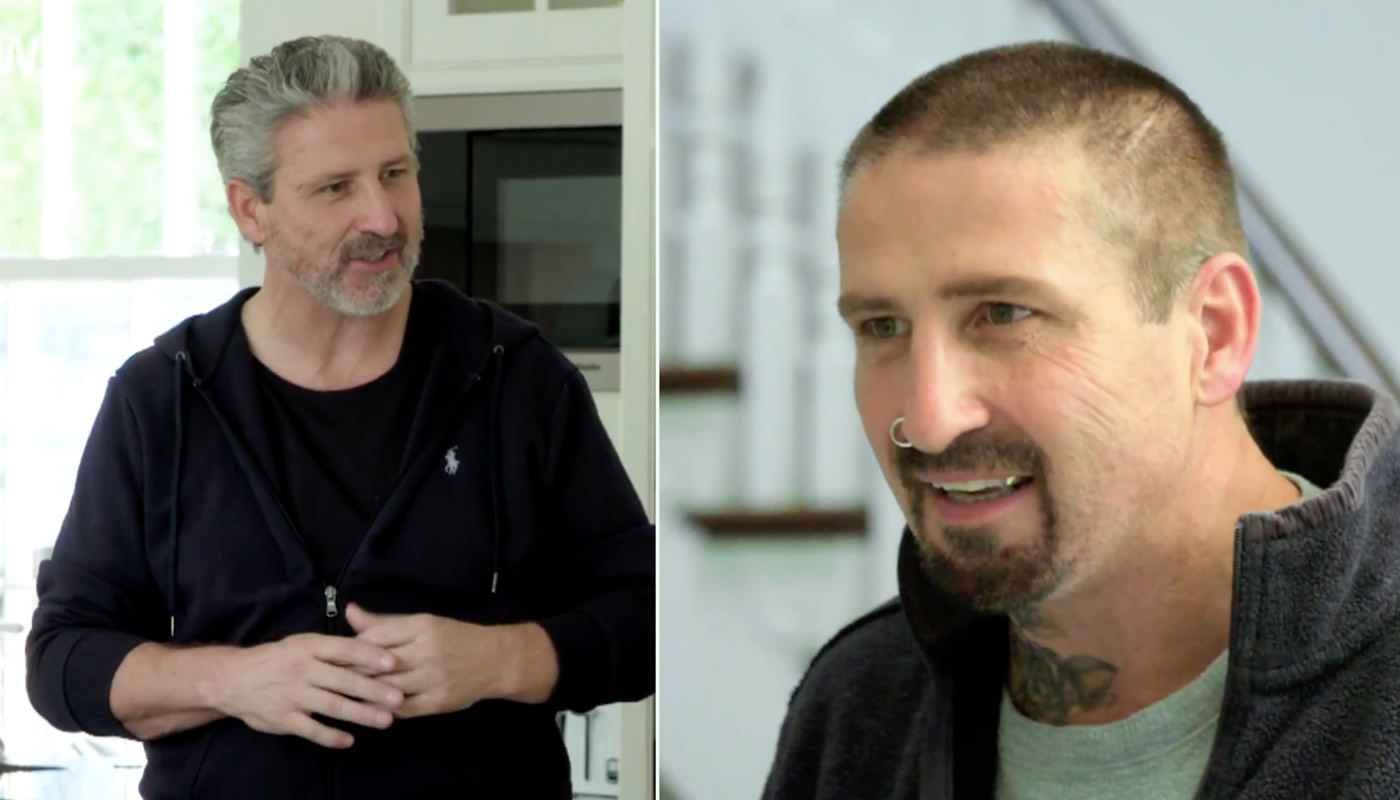 GYPSY millionaire Alfie Best enjoyed a glass of wine as he mingled with the stars at a special VIP gala screening of The Courier.

Alfie, owner of Wyldecrest Parks, rubbed shoulders with the likes of TV and radio presenter Lizzie Cundy at the swanky event at Everyman Broadway, in London.

It comes after the mobile-home park businessman, 51, who is the wealthiest Romany gypsy in British history, made his debut on ITV series, Undercover Big Boss.

Alfie, 51, was clearly enjoying taking a break from the pressures of work as he grabbed a drink and posed up a storm with Lizzie.

The TV star was all smiles as he checked out the historical spy film, starring Benedict Cumberbatch, after surprising one of his employees with a life-changing sum of money.

Alfie went undercover to make sure his staff are making the most of this golden moment for his company in Thursday’s episode of Undercover Big Boss.

Europe’s largest park operator told his son he’s “going to go undercover and find out any problems in the business.”

Click here to read the full article on The Sun